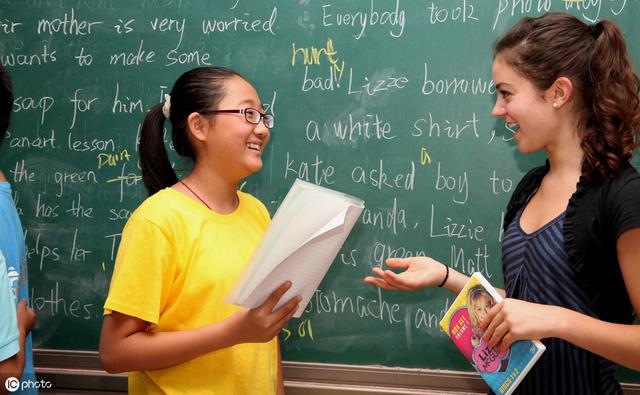 Long long ago, there was a little cat. On a sunny morning, the cat rode a bike to the park. On his way to the park, he met a big fat dog. He rode his bike away. However, his bike broke. He had to take a bus home. When he got home, he was very hungry. He ate some noodles and drank a cup of milk. He broke the cup just after drinking the milk. So, he had to clean the floor. When he was cleaning the floor, his grandma came.

He was very happy to see his grandma. His grandma cooked him a very delicious supper. After supper, they took a long walk in the park. They saw a snake there and ran away at once. When they went back home, they were very tired.

( ) 1. The little cat went to the park by bike on a cloudy morning.

( ) 4. He ate noodles and drank milk because he was hungry.

( ) 5. They saw a tiger in the park after supper and they ran away at once.

One day a crow found a piece of meat.

She picked it up in her mouth and flew to a tall tree. She was just going to eat when a fox saw her. The fox wanted to eat the meat. He came and stood under the tree and said, “How beautiful you are!”

The crow was very glad to hear that, but she didn’t say anything.

Then the fox spoke again, ”I can see your beautiful face, but I have not heard your voice. Why don’t you sing a song?”

One afternoon, Tom got on a bus and sat at the back of the bus. Five minutes later, the bus stopped and seven or eight people got off. Suddenly Tom saw a wallet(钱包) under a seat. Tom picked（捡） it up and asked the bus driver to help him find its owner. Tom asked all the people on the bus, but no one said it was his or hers. Suddenly an old man got on the bus again and asked about the wallet. He looked very worried. At that moment Tom knew he was the owner. Tom gave the wallet bake to him, and he thanked Tom again and again.

( ) 2. Seven or eight people got off the bus five minutes later.

Spring will come. The weather is getting warmer and warmer. The trees are turning green, and the flowers are coming out. How beautiful the world is ! Tony likes flowers a lot. So he bought some fresh flowers and took them home last week.

Every morning he waters them. He puts them in the sun in the daytime, and moves them to his room at night.

One noon, the sun was shining brightly. “The flowers will be thirsty. ” he thought. So he watered them at once. But in the evening the flowers were all dead（死了). He felt very sad.

Once there was a little girl. When she was 3 years old, she went to her grandparents’ farm. She met some yellow ducks with orange feet. They lived in a little wooden house. The little girl liked these ducks very much.

Then one day the ducks were gone. The little girl was sad. One night everyone sat down for dinner. The food looked like a little duck. The girl didn’t want to eat. Can you guess why?

A. stayed in the house B. walked on the farm C. swam in the pool

A. she wanted nice cakes B. the food was too hot

I have a big police dog who is named Jack. Police dog are very clever. Every Sunday afternoon Ｉtake Jack for a long walk I the park. Jack likes these long walks very much. One Sunday afternoon a young man came to visit me. He stayed for a long time. He talked and talked. Soon it was time for me to take Jack for a walk. But my friend still stayed. Jack became very worried. He walked around the room several times and then sat down in front of my friend and looked at him. But my friend paid no attention to Jack, and he went on talking. At last Jack got angry. He went out of the room and came back a few minutes later. He sat down again in front of my friend，but this time he had my friend’s cap in his mouth.

Now, let’s think about television and our life at home. Today almost all the homes have television sets. There are many interesting TV programs that we can enjoy with our family.

Well, how many hours do you watch television a day? You spend a lot of time in watching TV, don’t you?

TV gives us a lot of useful information that we can not learn at school. On the other hand, it takes away much valuable time for thinking deeply, for talking with our family, and for reading books. We sometimes find that we sit in front of a TV set without thinking of anything.

It’s very important for us to select good TV programs. We must try to make good use of it to plan our lives better.

A. television B. movies C music

A. Time B. A lot of useful information C. A headache.

( ) 5. Whom can we enjoy interesting TV programmes with？

A. Our family. B. Policeman C. Farmers 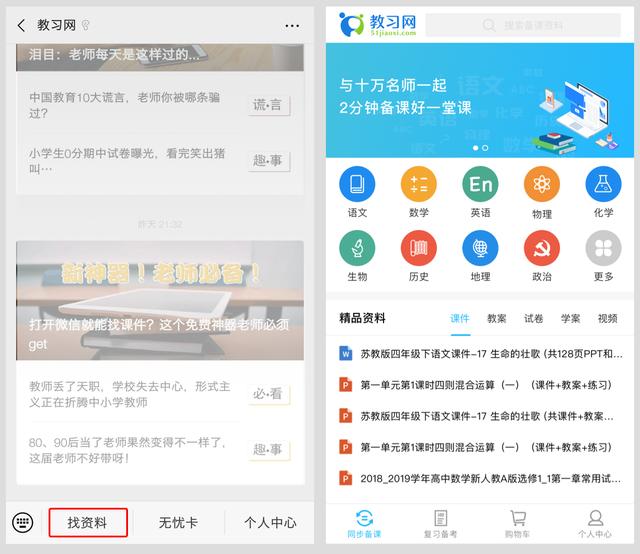